Newfoundland and Labrador, Canada’s easternmost province, may be one of the country’s best kept secrets.

The province consists of two distinct land masses: Labrador, which is connected to the mainland, and the island of Newfoundland. A large number of its residents live in the provincial capital of St. John’s, which enjoys a lively culture that draws heavily from its coastal environment.

The province has recently evolved into a significant economic force in the Canadian landscape due to a boom in energy and natural resources. 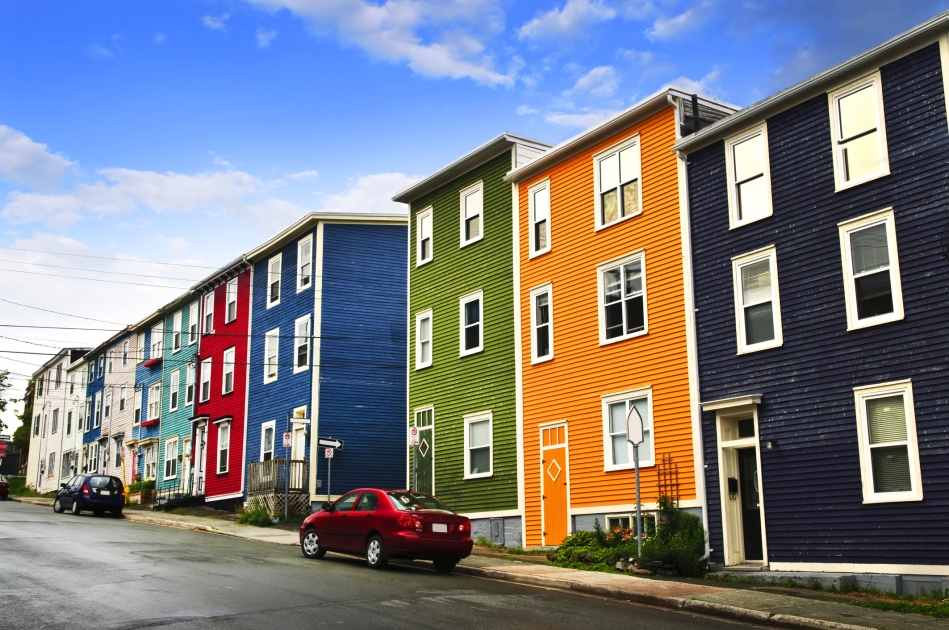 The NLPNP is Newfoundland and Labrador’s Provincial Nominee Program. Through this program, prospective immigrants with the skills and experience targeted by the province may receive a Newfoundland and Labrador Provincial Nomination Certificate, which will allow that foreign national to apply for Canadian permanent residence with processing times that are faster than other Canadian immigration classes.

The NLPNP accepts applications under the following immigration categories:

Find out if you qualify for a Provincial Nominee Program.

Individuals nominated by the NLPNP will receive additional points under the Comprehensive Ranking System, resulting in an Invitation to Apply for Canadian permanent residence.

The NLPNP accepts applications under this category from individuals who have received a guaranteed job offer from a Newfoundland and Labrador employer. Individuals who are currently working in the province on a valid work permit may also be eligible.

Learn more about the eligibility requirements of the NLPNP Skilled Worker category.

The NLPNP accepts applications under this category from recent graduates of an eligible Canadian post-secondary institution who remain in Canada on a Post-Graduate Work Permit. Applicants must also have either a current job or job offer from a Newfoundland and Labrador employer, and must be working in their field of study at the time of application.

Learn more about the eligibility requirements of the NLPNP International Graduate category.

This NLNP business immigration category will soon open to foreign nationals who would like to settle in the Newfoundland and Labrador create, co-manage or purchase a business in the province. Candidates must operate their business for a year while on a Temporary Work Permit before pursuing a provincial nomination from the province.

Learn more about the eligibility requirements of the NLNP International Entrepreneur Category.

This NLNP International Graduate Entrepreneur will provide international graduates who have attended Newfoundland and Labrador post-secondary institutions and who wish to establish, co-own or run a business in the province with a pathway to Canadian permanent residence.

Learn more about the eligibility requirements of the NLNP International Graduate Entrepreneur Category.

Newfoundland and Labrador is one of four Atlantic provinces working in partnership with the Canadian government to hire foreign workers to fill jobs in Atlantic Canada that have not been filled locally. Foreign nationals interested in participating in the Atlantic Immigration Pilot may be residing abroad or on temporary status in Canada at the time of applying.

All applicants to the pilot must have a job offer from a designated employer that meets the requirements of the program.

See the list of designated employers in Newfoundland and Labrador.